Budgett’s frog looks so weird that it has acquired a number of popular nicknames, including hippo frog and Freddy Krueger frog. They have a large head that makes up to 1/3 of the body, with notably extremely large mouth, and short, stubby limbs. This species is generally very aggressive and will puff up when threatened to appear larger. If this behavior does not deter the intruder they will make a shrill screech, bite, and corner the target. Budgett’s frogs feed on other frogs (they have a reputation for being cannibalistic), insects, and snails. You can meet them in the wild in Paraguay and Bolivia, but it’s a popular pet due to its comical flat appearance that looks like someone tried to draw a normal frog from memory. 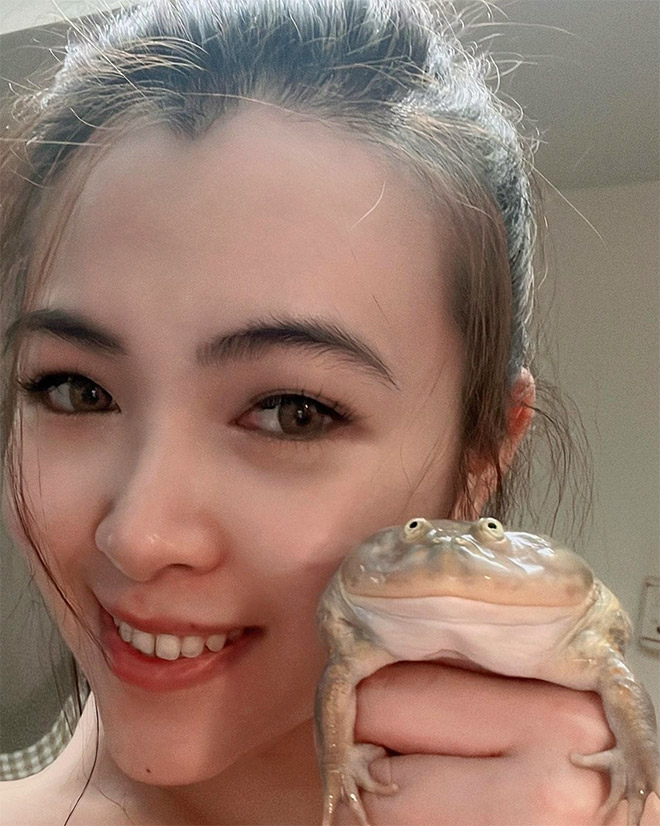 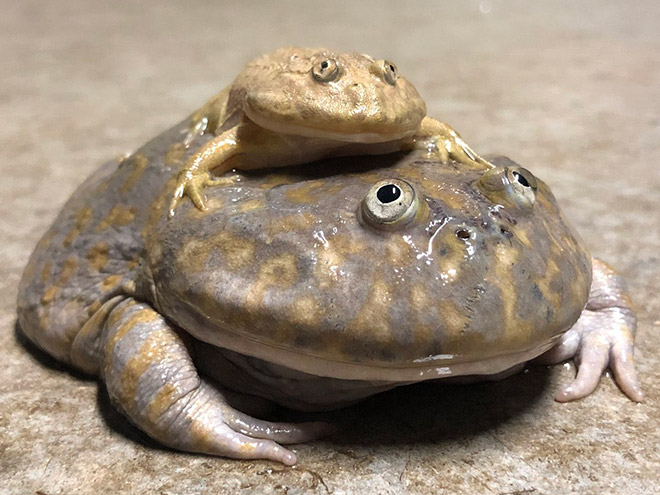 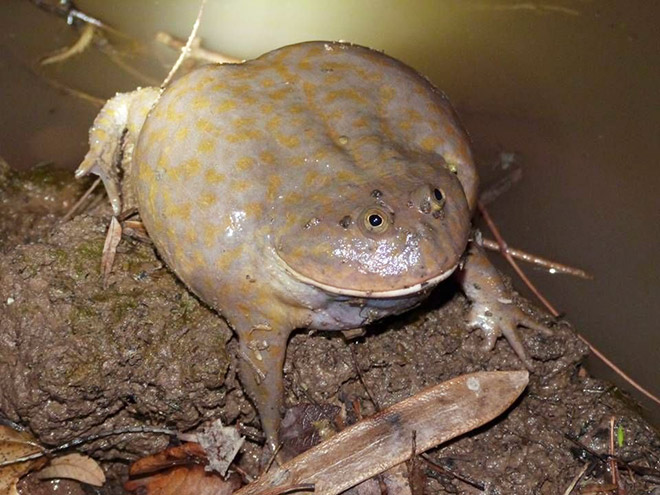 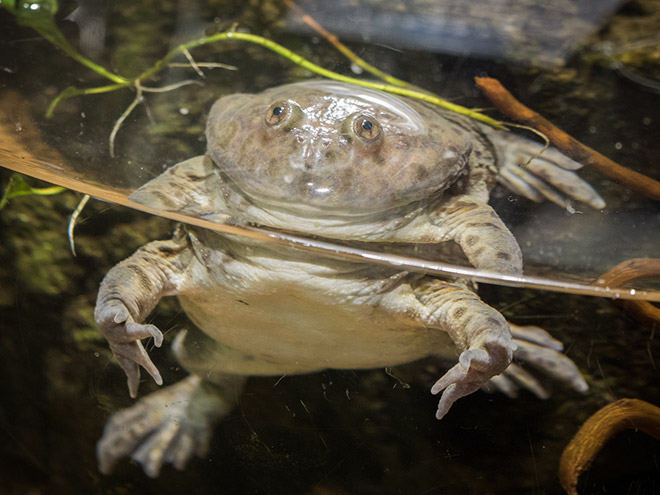 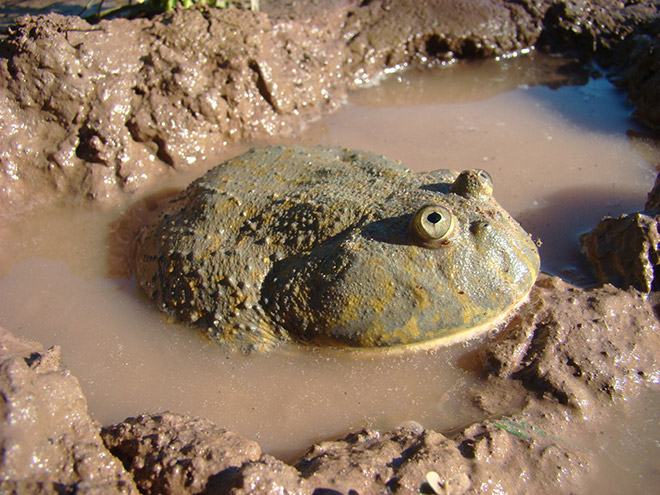 These amphibians often sit in the water with just their eyes and nostrils poking out (hence the nickname hippo frog). Budgett’s frogs can be hard for new keepers to care for. They need both terrestrial and aquatic habitats in their enclosure, and requires a three month dormant period each year, and so are more suited to experienced keepers. They also don’t like to be held and will bite. With proper care they will live up to 20 years and will grow to an adult size of four to five inches (10 to 13 cm). 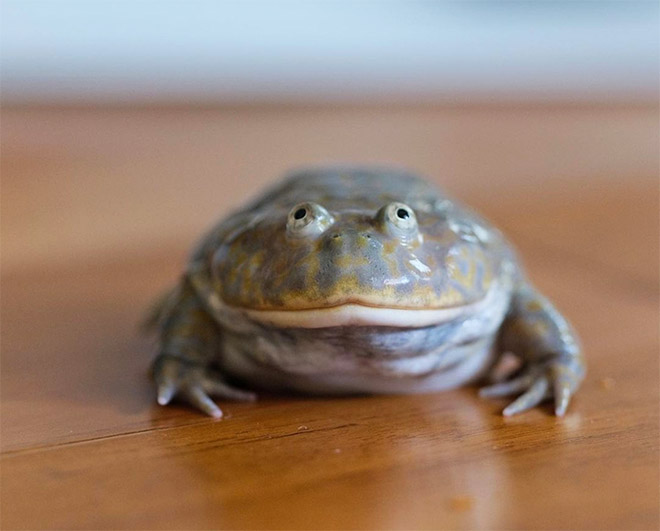 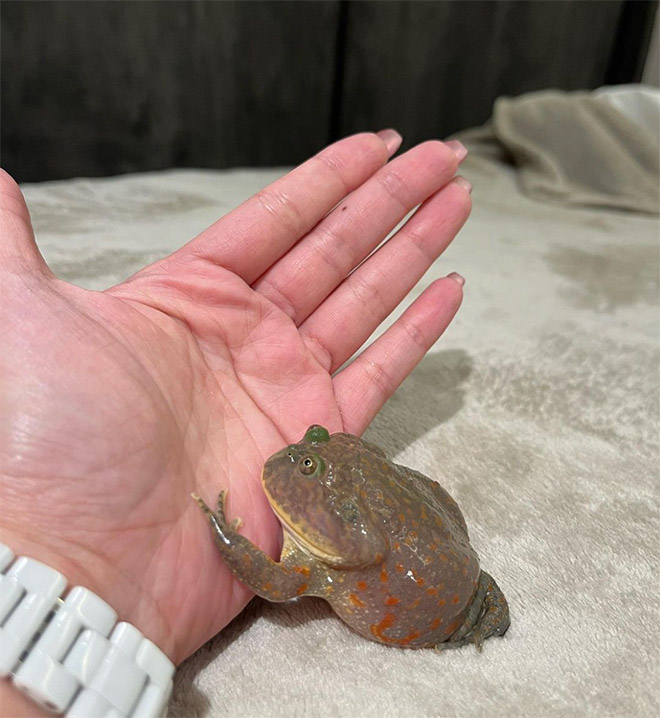 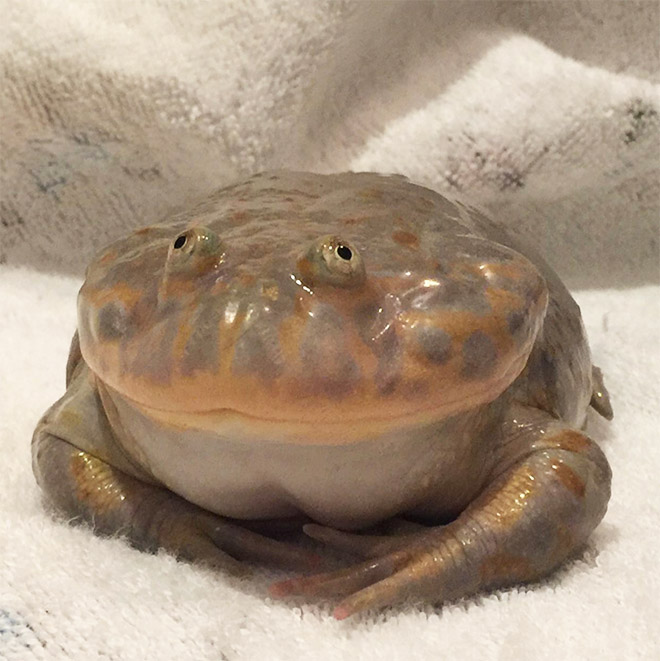 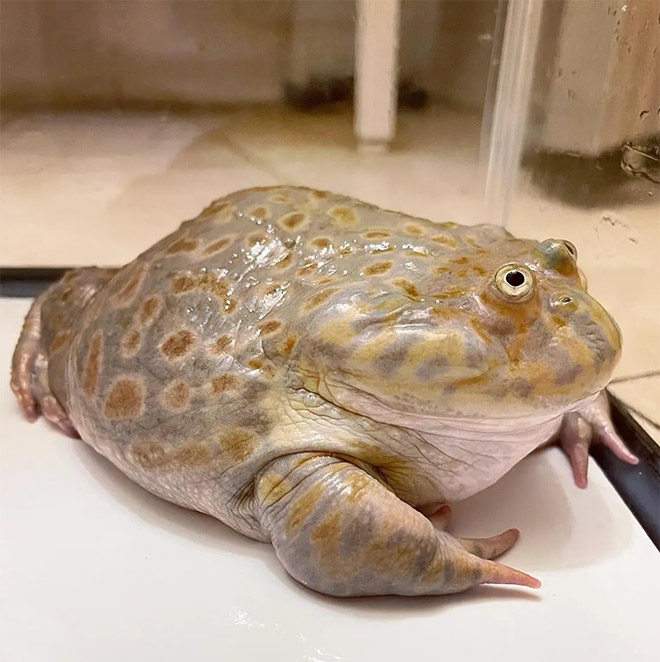 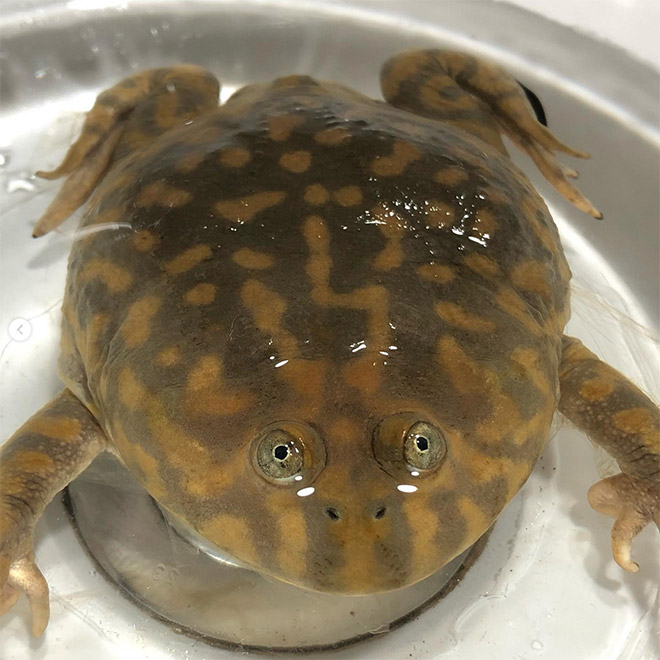 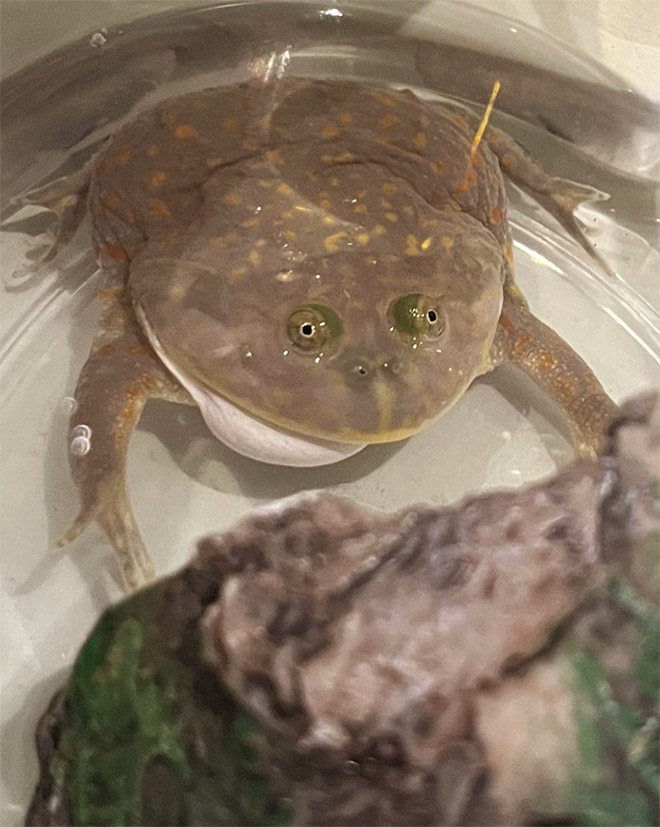 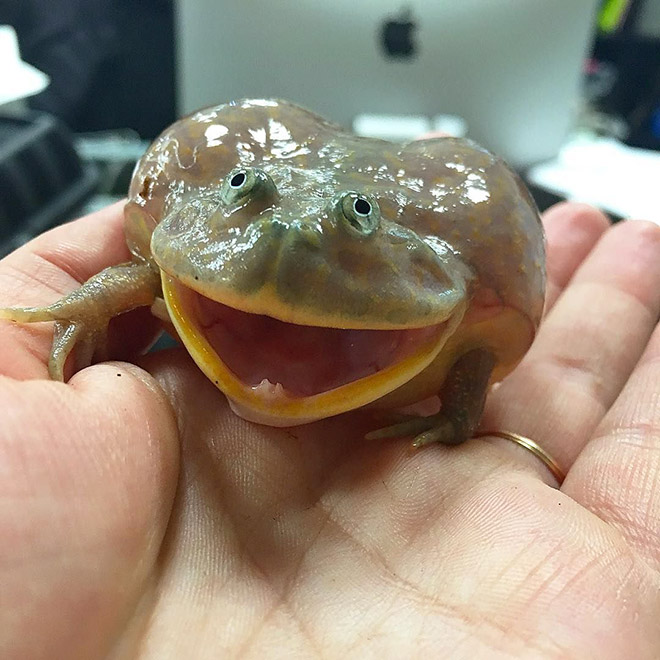 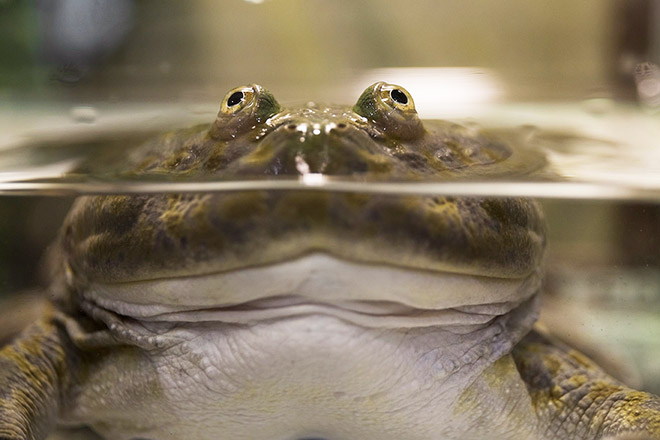 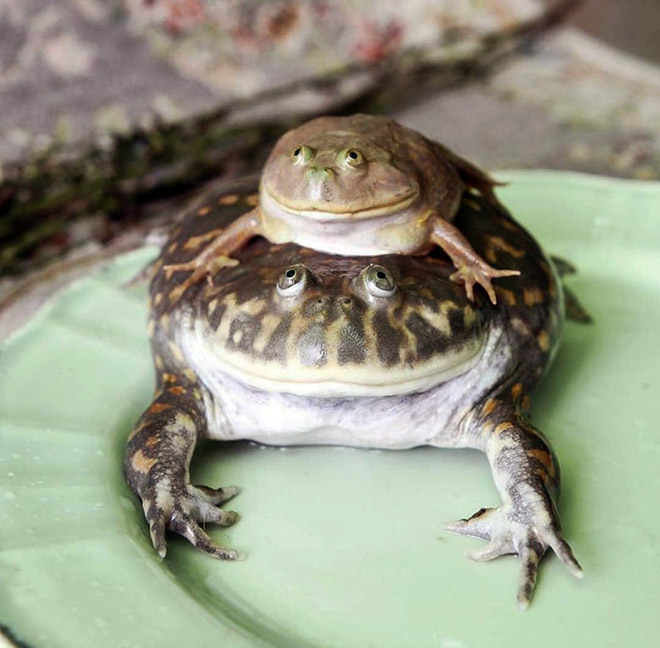 The post Budgett’s Frog Looks Like Someone Tried To Draw Normal Frog From Memory first appeared on Sad and Useless Humor.