Yes, we have unlocked many secrets of the universe, including the real shape of our planet. In fact, we have known it for centuries. Despite overwhelming scientific proof, flat-earthers are out there spreading their not so level ideas. Some have even gone so far as to create an official organization known as the Flat Earth Society that’s full of members who are discussing the wackiest conspiracy theories the main being that NASA is hiding from us the real shape of Earth to get more money from the government. Makes perfect sense, right? Anyways, we collected some of the funniest memes and comments about the insane flat Earth theory, so scroll down and have a laugh! 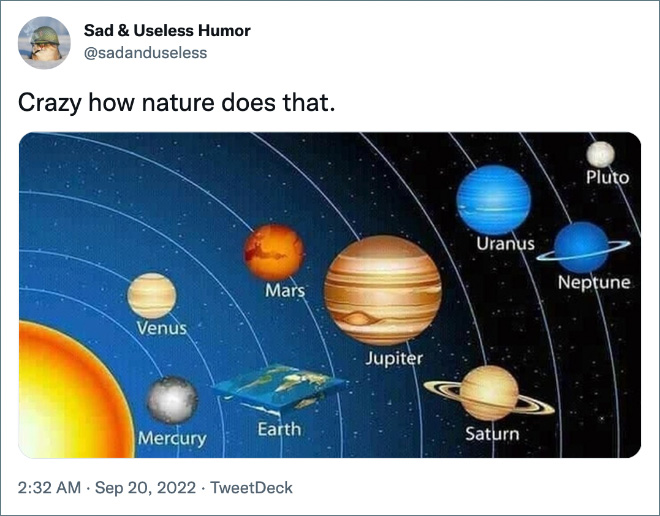 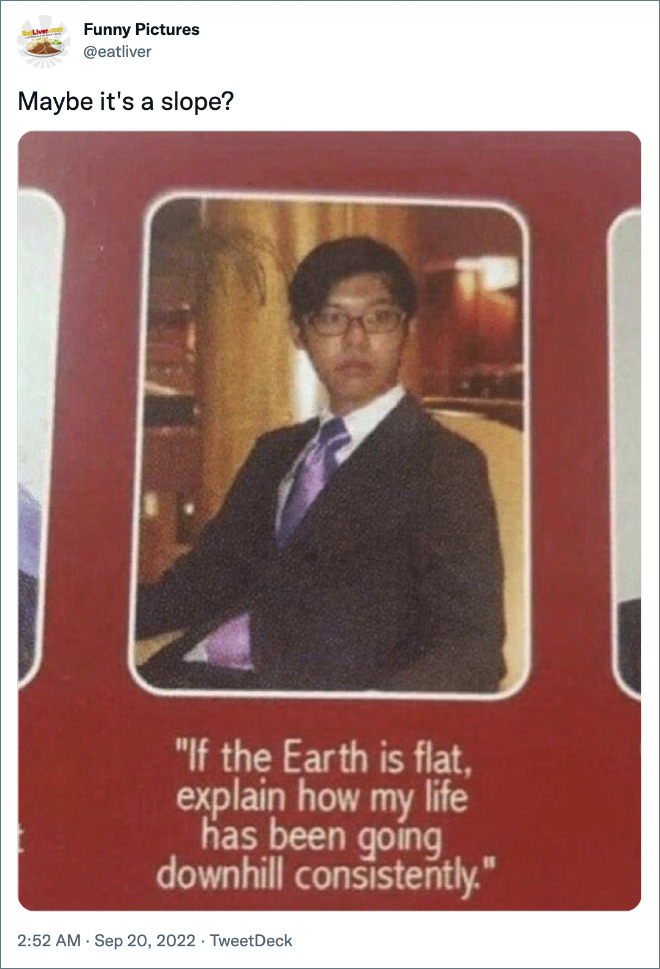 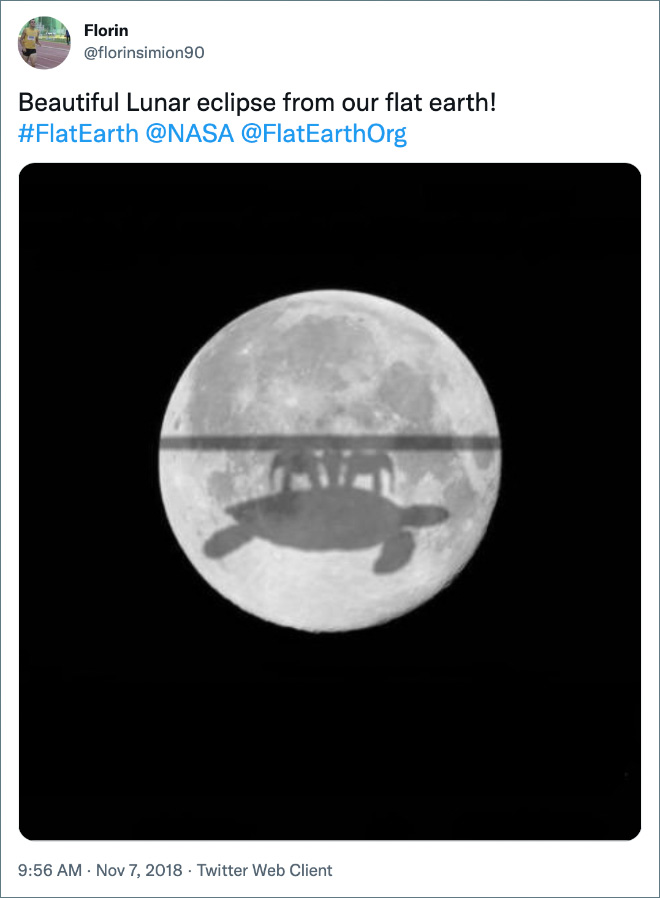 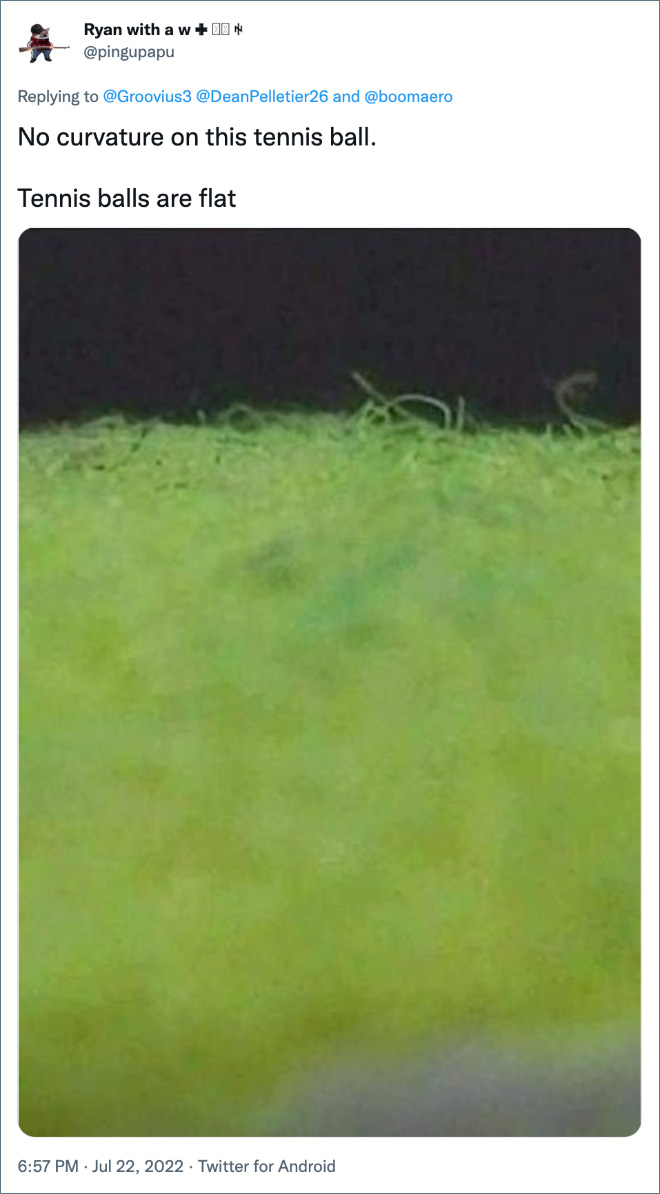 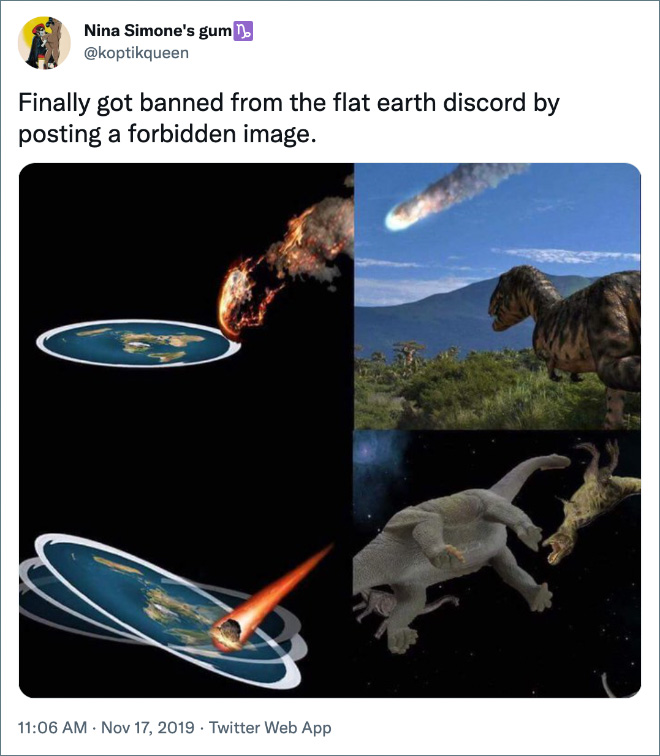 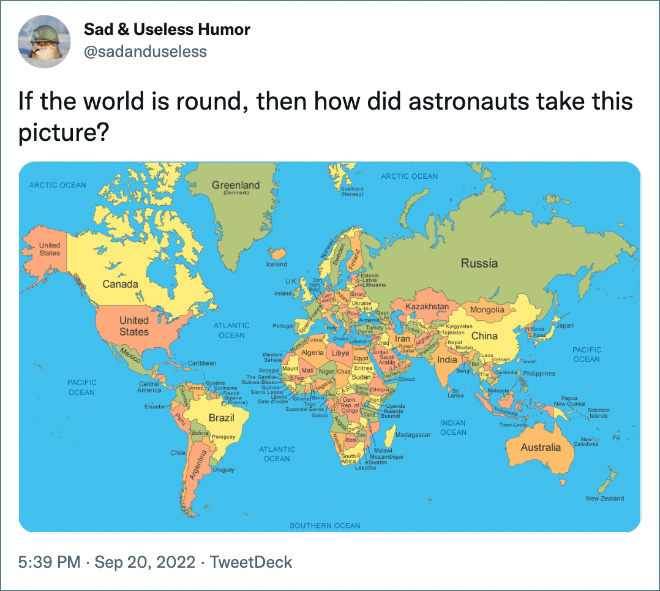 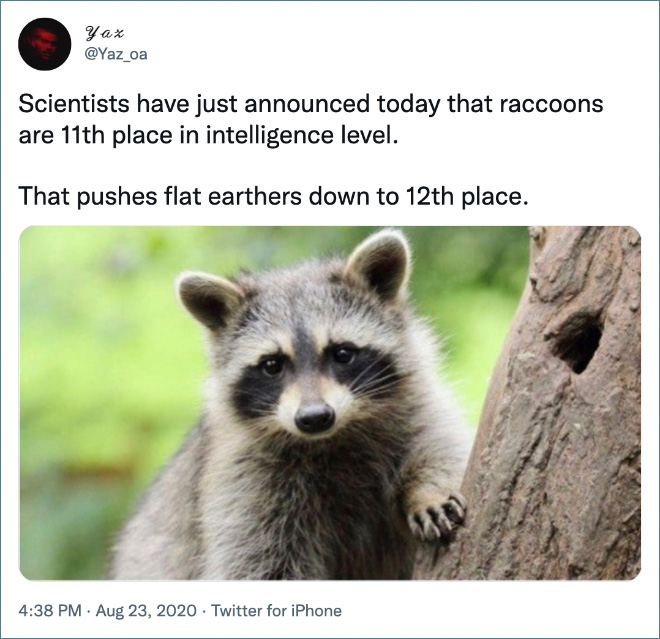 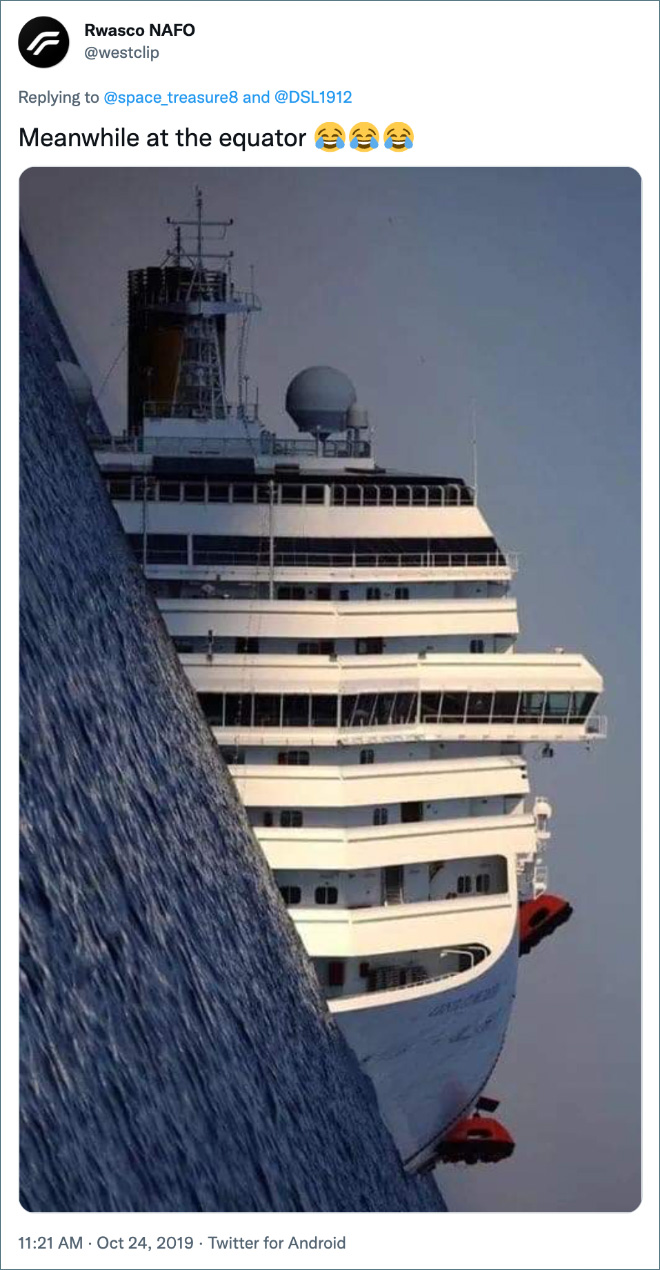 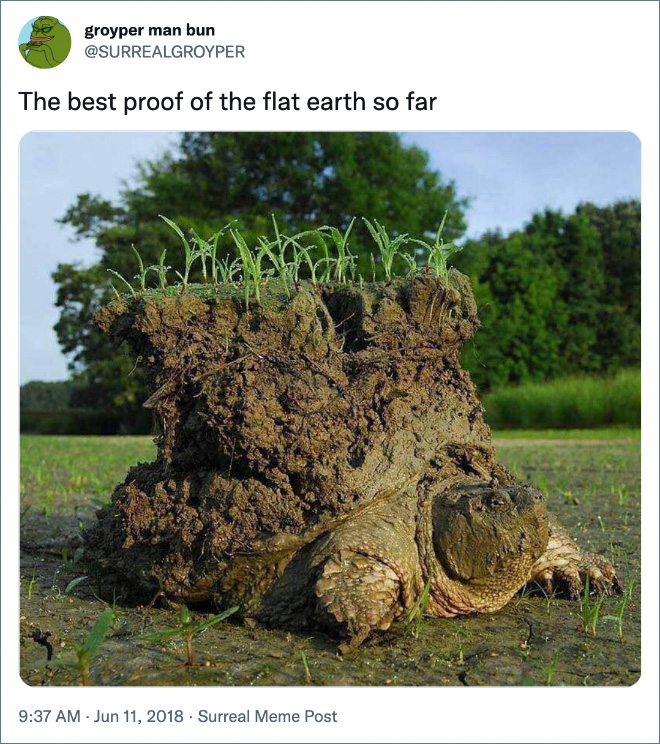 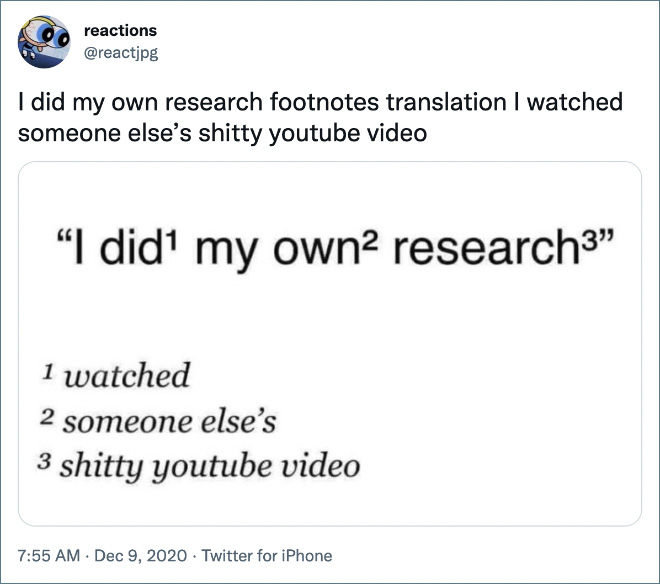 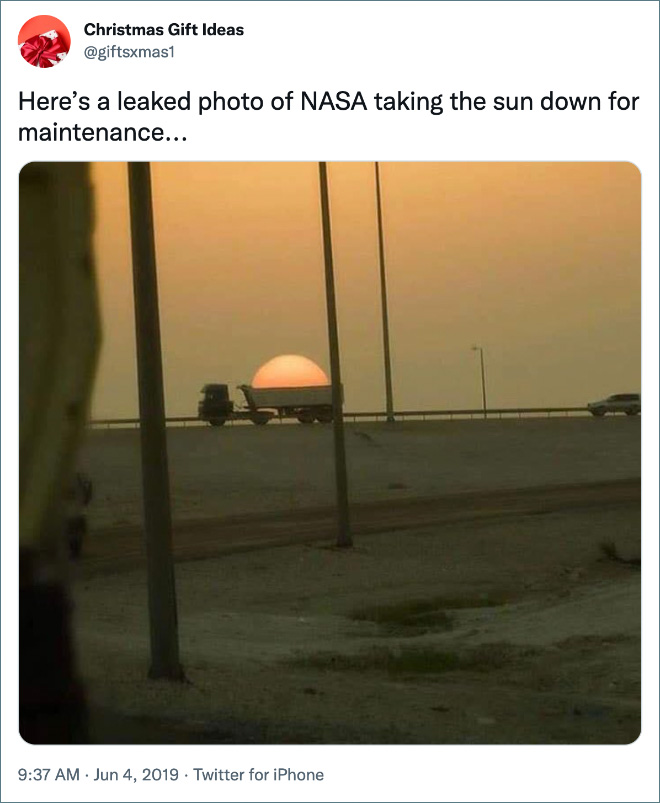 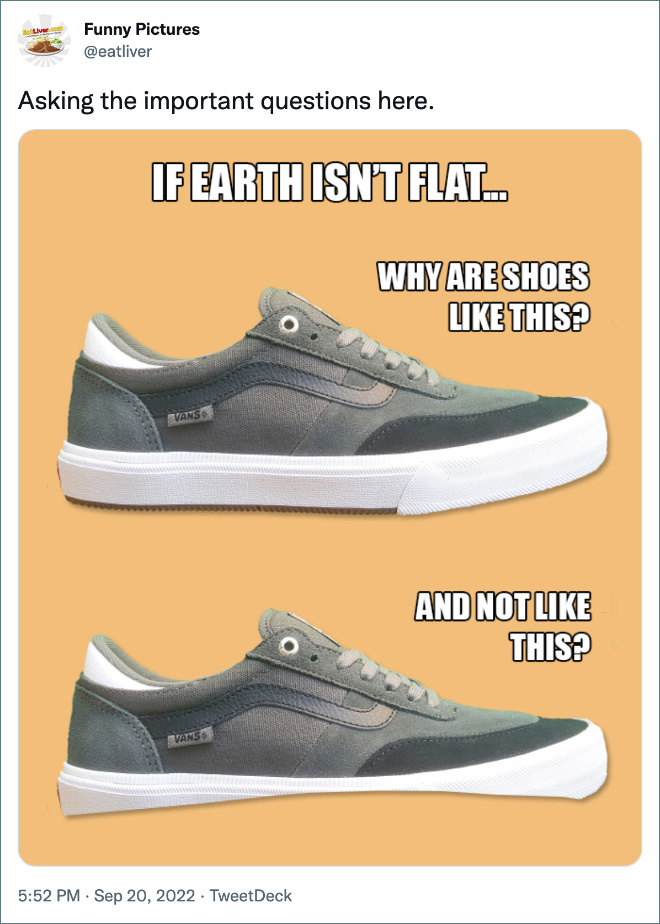 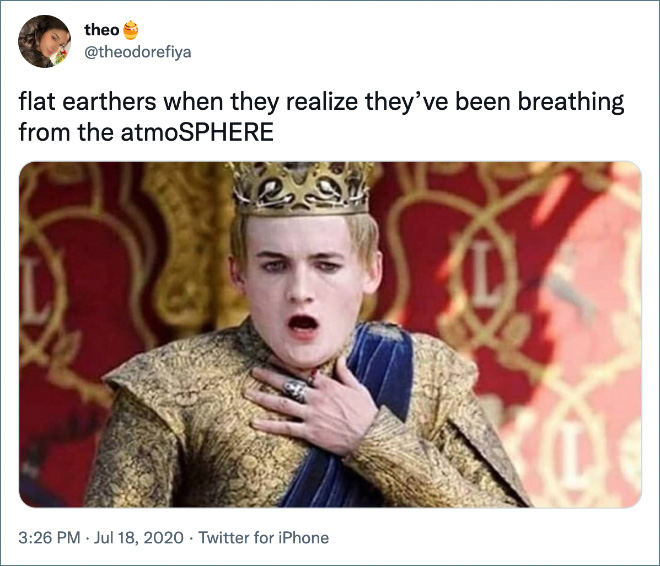 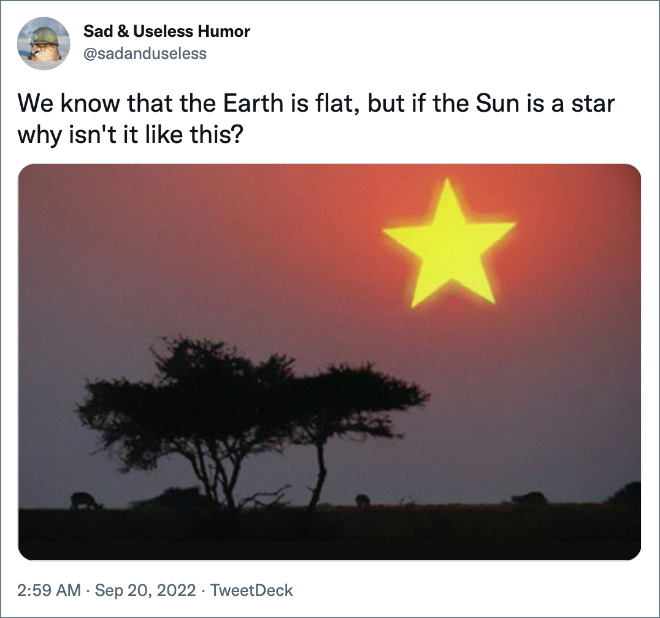 The post The Funniest Tweets About Flat Earth Believers first appeared on Sad and Useless Humor.