Stand-up comedian Ginny Hogan, from the US, started up a massively viral Twitter thread about oblivious American tourists after sharing a photo from the airport that stressed to Americans that, yes, they are considered foreigners abroad. Scroll down to see how Twitter users reacted to the photo and the types of experiences that they had with American tourists! Judging by how mush traction this Twitter tread created, people really love to make fun of Americans. 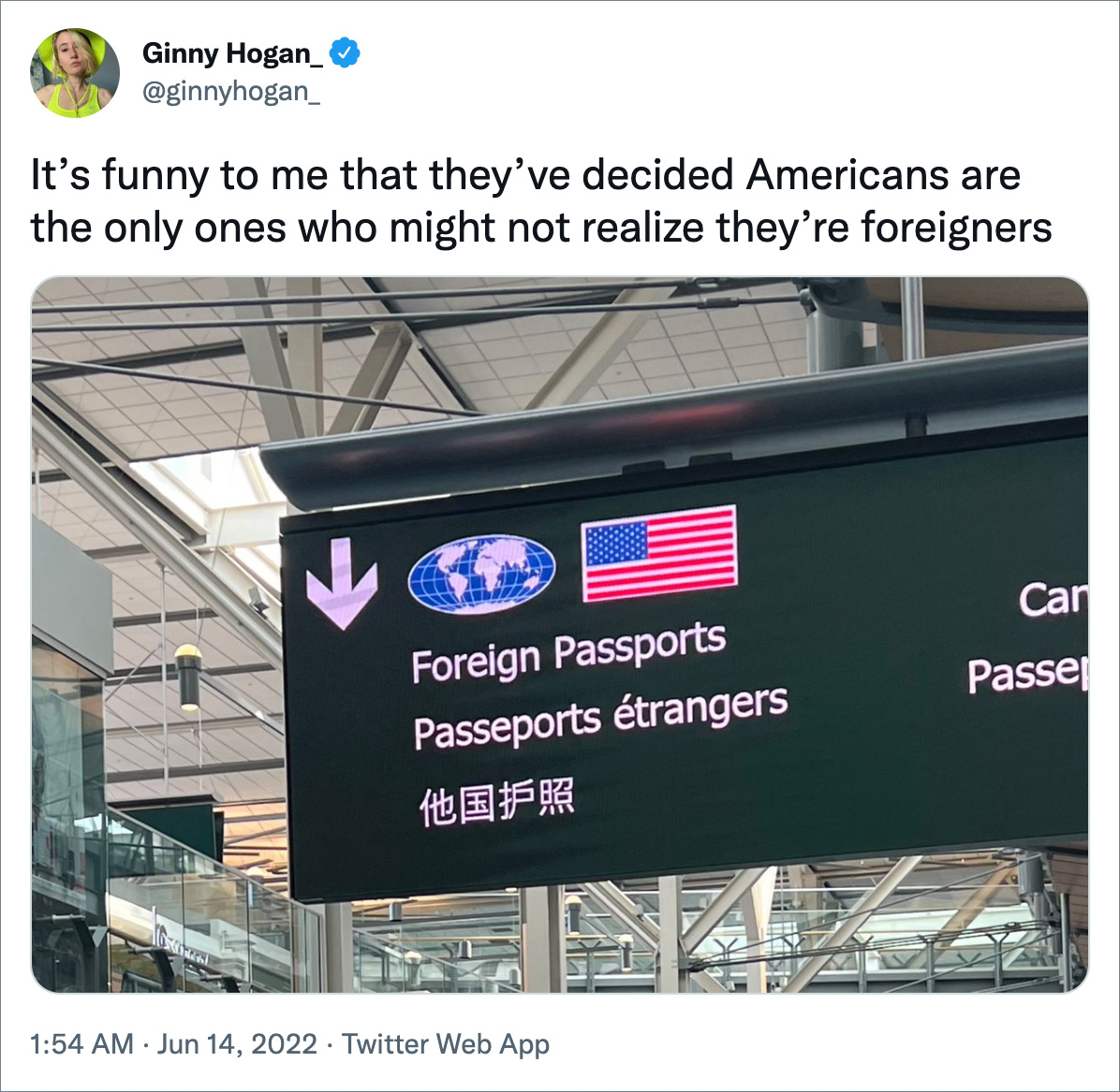 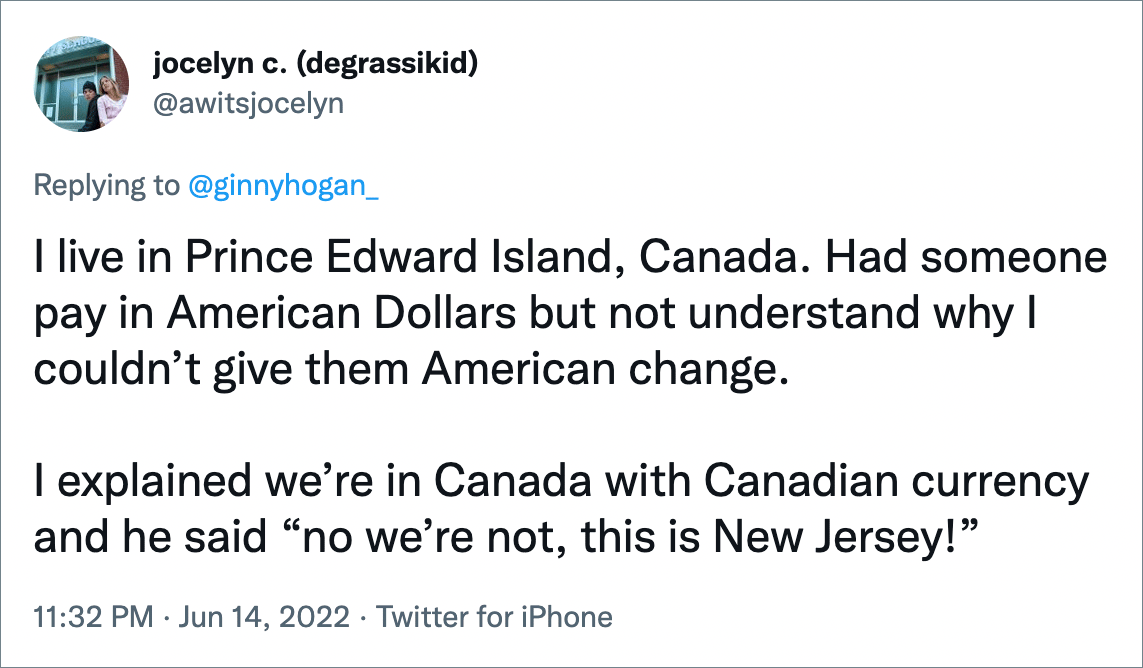 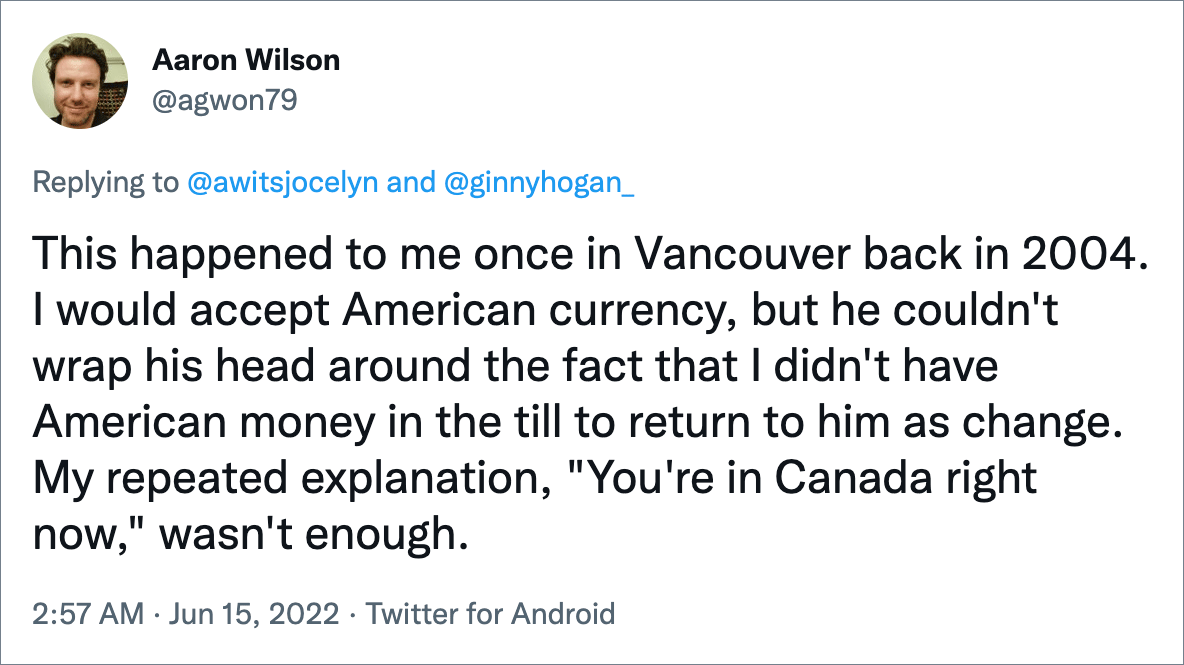 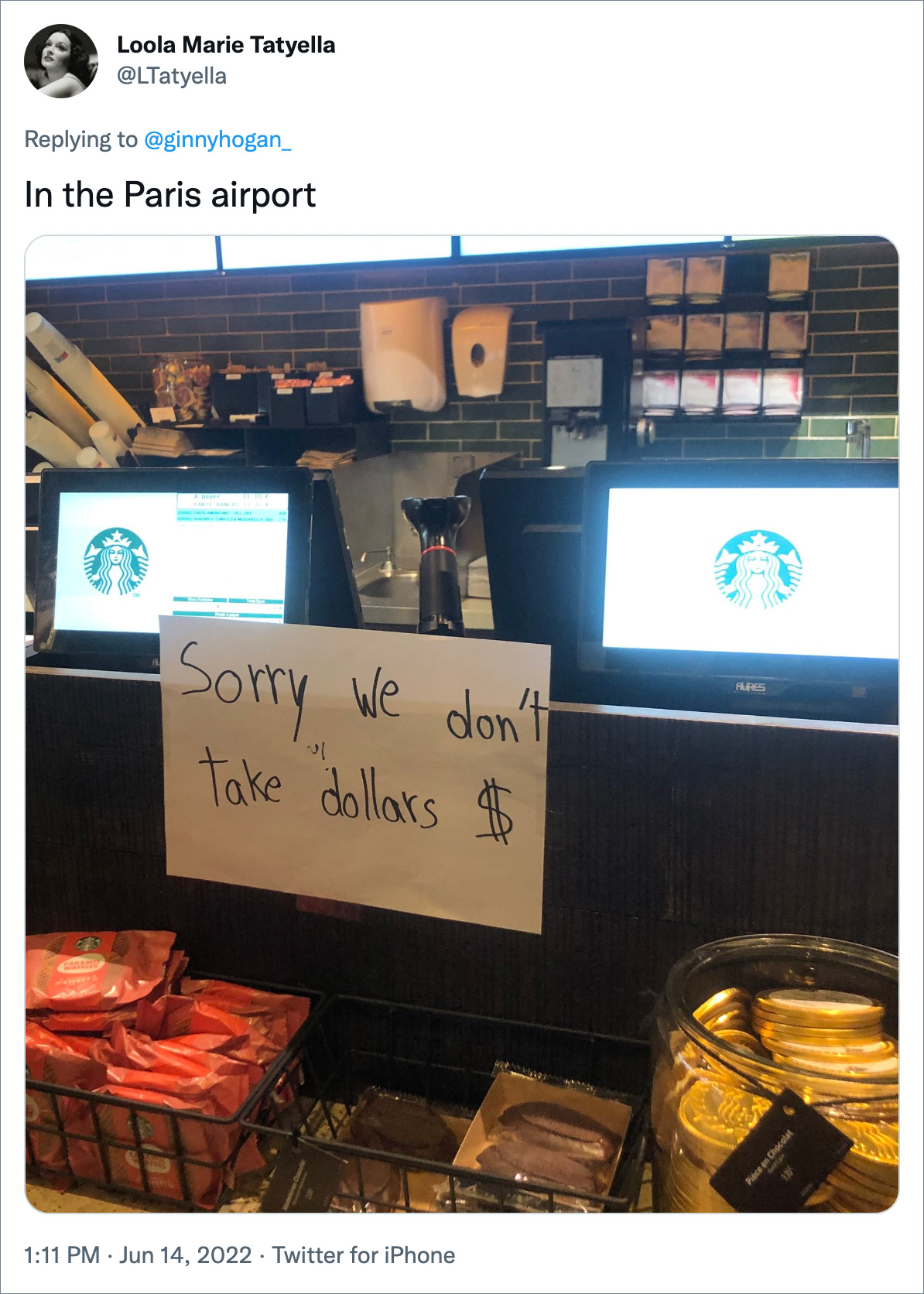 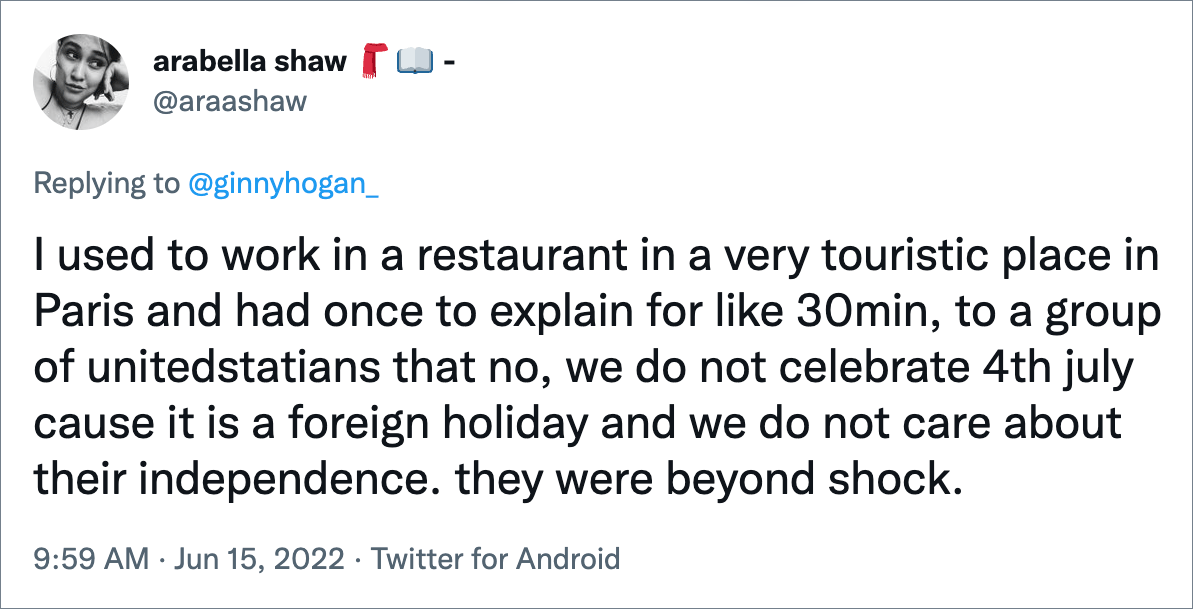 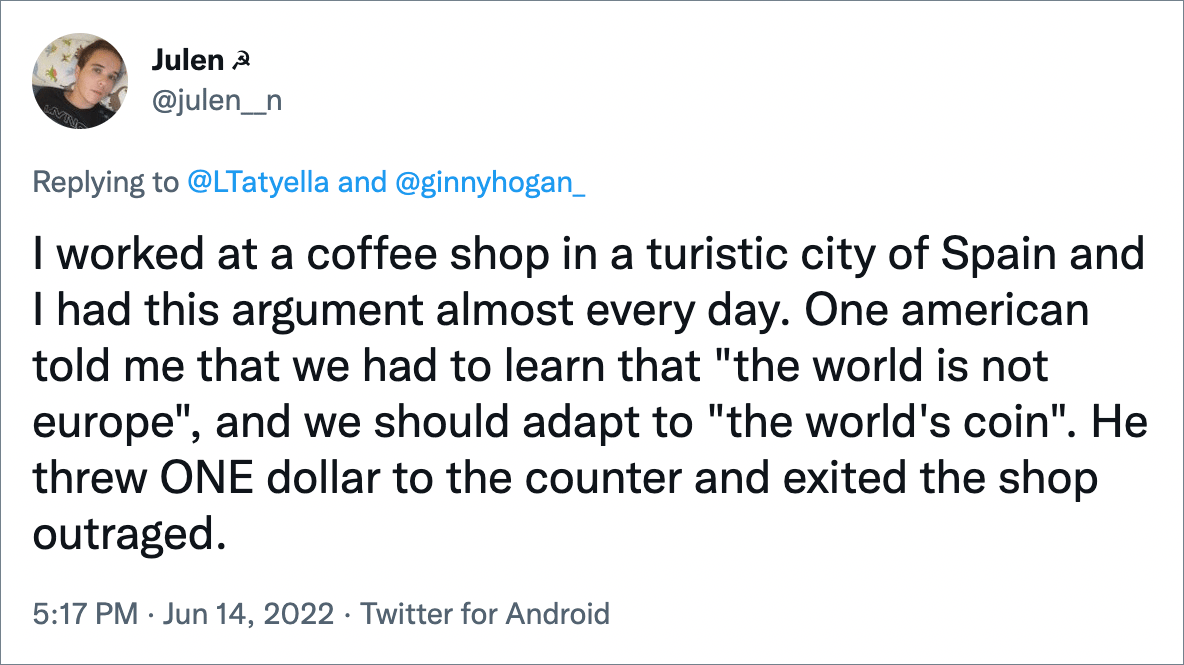 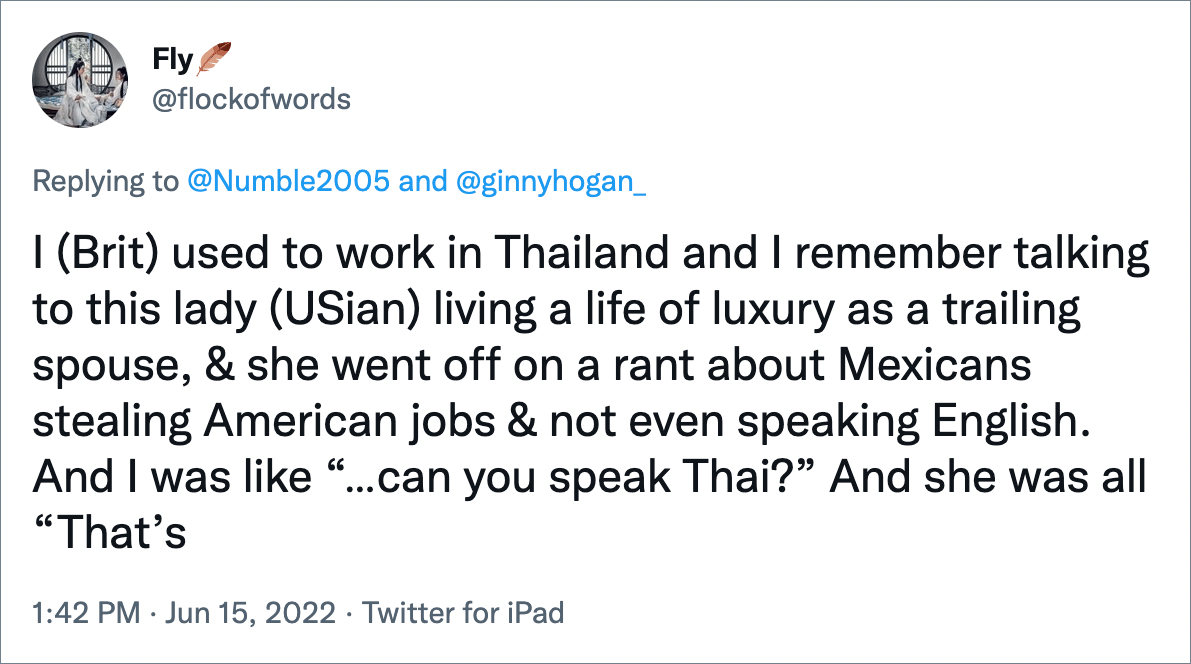 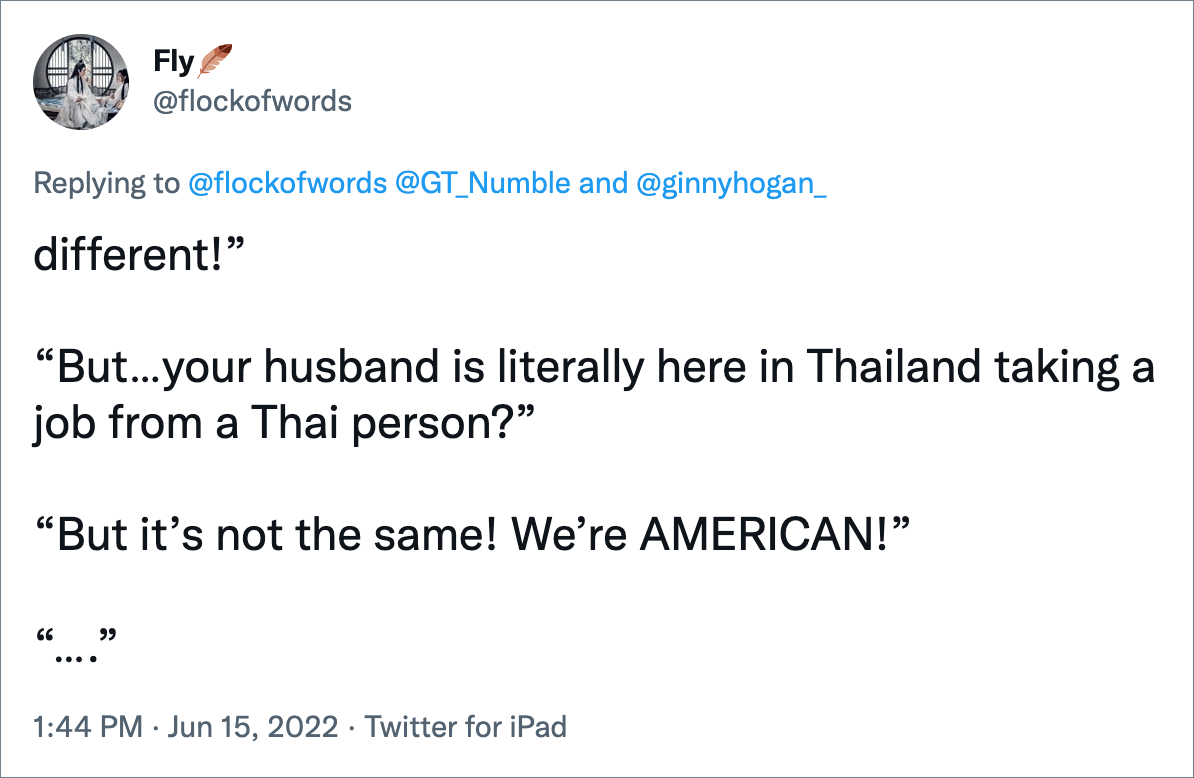 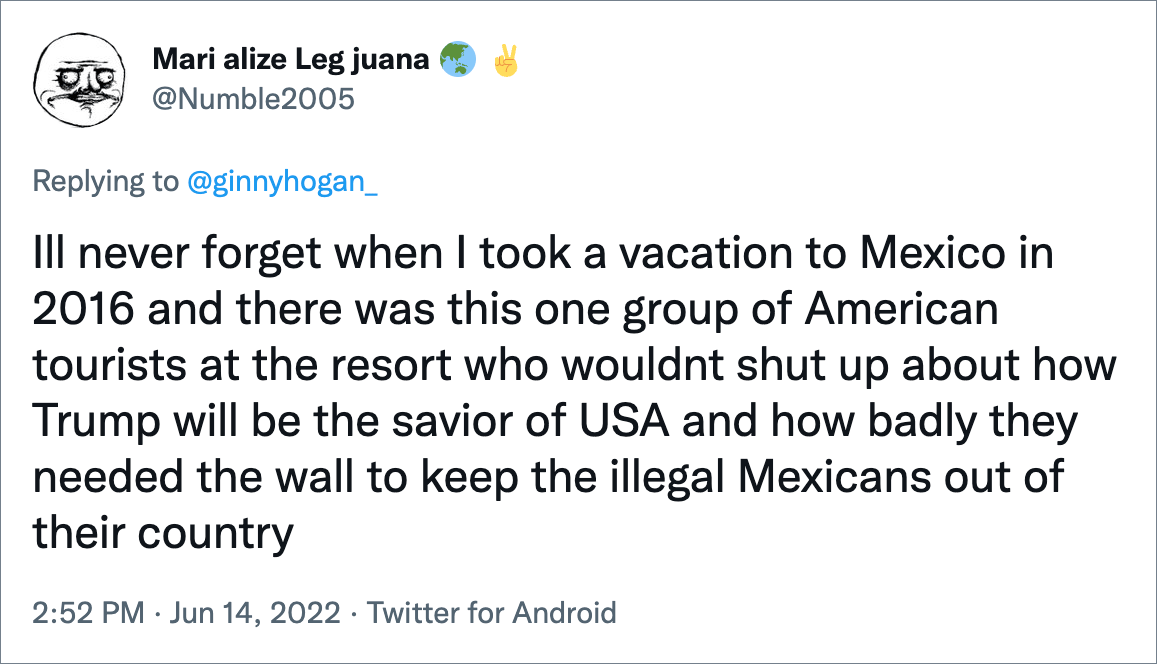 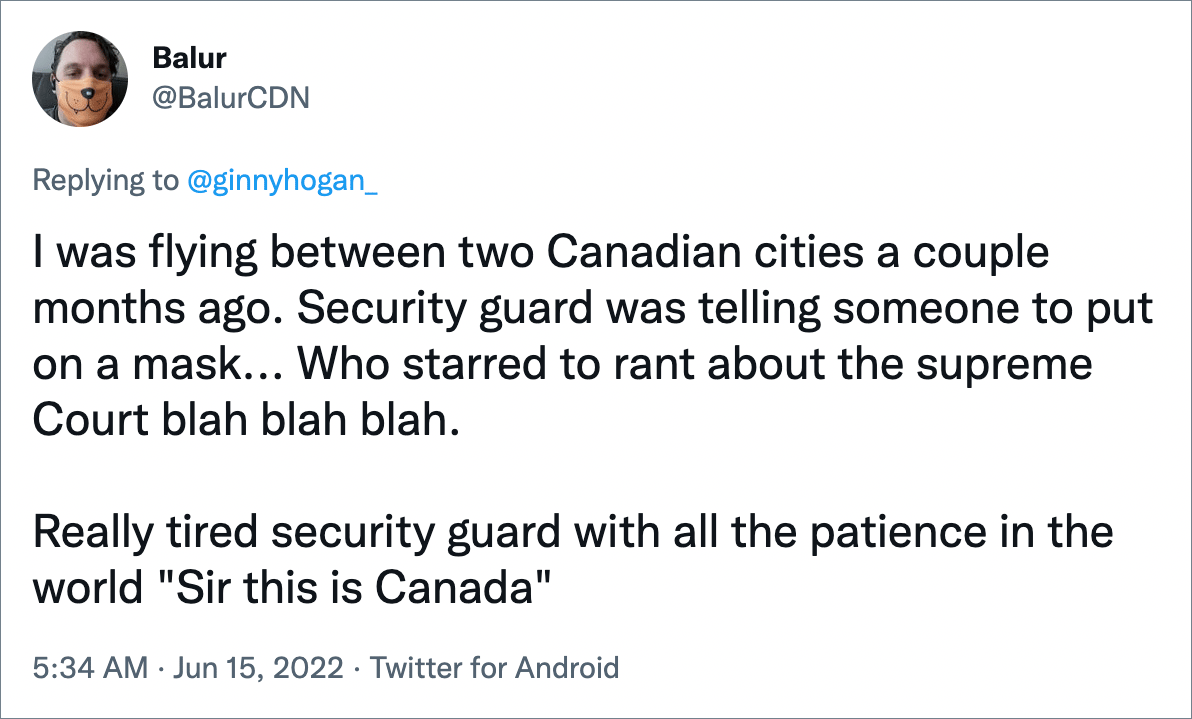 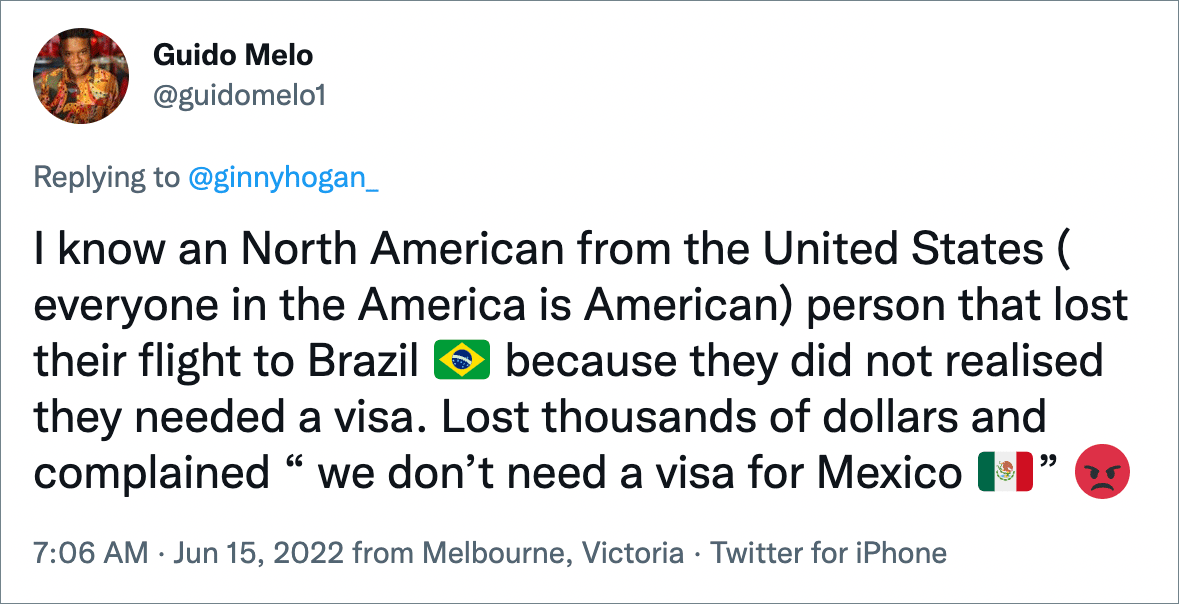 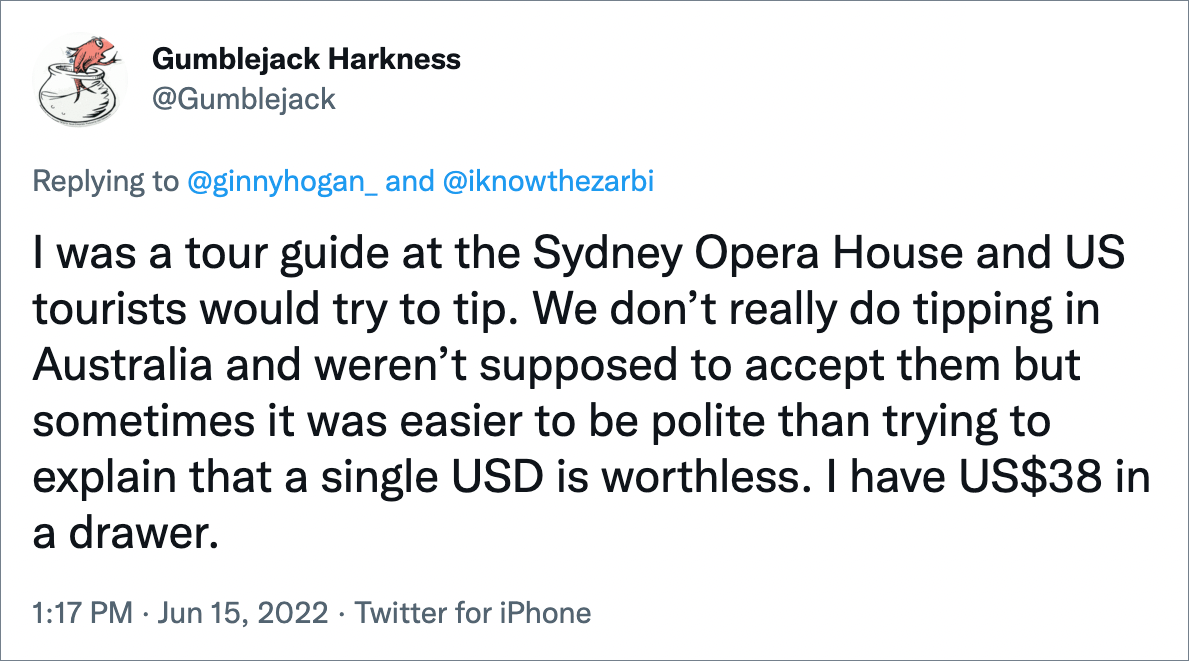 If you enjoyed this post, you will also like a gallery of Polish people roleplaying as Americans that we published some time ago. Also, please share your encounters with oblivious American tourists in comments below! We’d love to hear more of these stories.

The post American Tourists Being Oblivious That They’re Foreigners first appeared on Sad and Useless Humor.